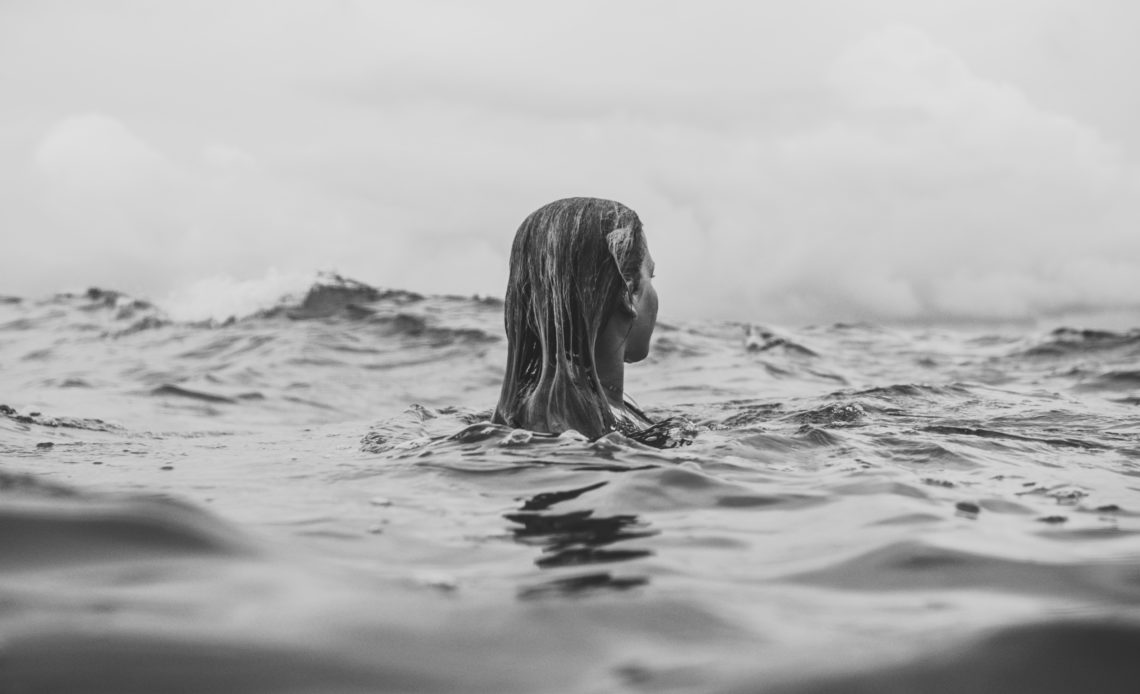 The frigid water had long back, taken away any sensation that her body would have tried to feel.

The legs paddled away below the surface, as a duck’s would.

Muscle memory that comes from being an Olympic synchronised swimmer.

In the middle of the Pacific, 25 nautical miles away from civilisation Michelle felt a zen like calm, as her thoughts traversed decades.

Its tough for an Olympic swimmer to drown. But with two amputated arms, the fight is a little easier.

Much easier than its on shore.