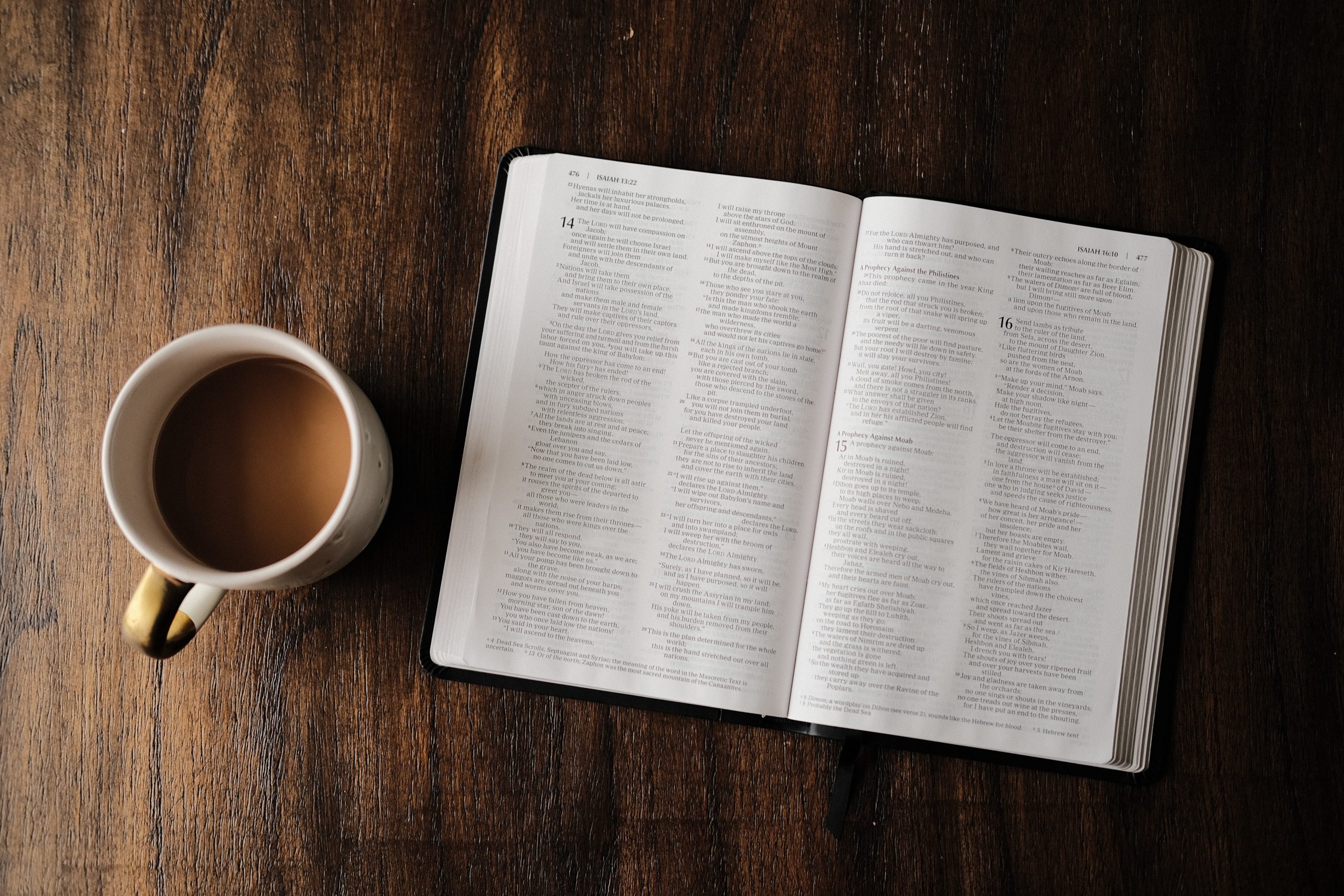 Although she had slept late, her eyes opened at 5 in the morning. For someone who was used to sleeping till late, this was a strange feeling. She tried to go back to sleep, but couldn’t.  Although tired, her mind was just not ready to doze off. She plugged in her earphones and tried to distract herself again. Nothing. In frustration, she sat up, put on her shoes and decided to go for a walk. As soon as she stepped outside, the winter morning chill nipped at her. She pulled her hoodie on and started walking. After 20 minutes she sat down on a park bench, breathless, to enjoy the sunrise. The sun rose, warming up her soul, turning a sparkling red and then a hopeful orange. The park had a few early risers coming in. A young street urchin approached her and asked “Coffee try karenge?”.

Those words triggered a load of memories which she had not thought about for a long time.  It had been almost 20 years since she left school. But it all came flooding back. The classes, the books, the cycling, the basketball and her best friend Amu. They had been inseparable since class 5. They would sit in classes together and shared a mutual love for novels and basketball.  She had even scheduled her tuition classes as per Amu’s timetable, so that they could be together there as well. Teachers tried to separate them, but couldn’t. Together they unleashed all kinds of pranks on the hapless teachers, she thought bemusedly. There was a particular one which brought a smile to her face now. It had happened in the mathematics class, both of them had planned and rubbed a damp piece of chalk on the teachers’ chair. While she was clearly asking the entire class to find “X”, she had a large X imprinted in pink chalk on her backside.  Needless to say, that earned them detention and a visit to the principal’s office. What crazy days!

“Oh, if only I could go back”, she thought wistfully, jolted back to the present as the smoldering coffee touched her lips.  The taste brought back another memory, a memory of that far off evening. That day, after an hour of cycling she and Amu had reached Amu’s house. Both crashed on the living room sofa, sweaty and tired. Amu had glanced over and said “Coffee try karegi?”. Her parents were more of ‘tea-lovers’ and she had never tried coffee before. ‘Am a virgin to coffee!’ She had thought bemusedly. She followed Amu into the kitchen and Amu taught her to make her first cup of coffee. The aroma of the coffee beans, as it hit her for the first time had her mesmerized. It had the same effect that a potent drug had on a first timer. Amu watched amused, enjoying the effect coffee had on her best friend.  She said “ Lets plan coffee everyday from tomorrow.”  Oh, the innocence of childhood, as if everyday ahead was already known to them !

That evening, after she came back home, her parents informed her that Amu’s father had expired suddenly. And then within a week Amu shifted with her family to another town. That day, something broke inside her and she stopped looking for close friendships anymore, putting up walls around her. She never tried to contact Amu even later, why? Perhaps, she was just angry, with life.

Even after 20 years, she still remembered her first sip of coffee. As she finished her cup of coffee, she wondered if  she had learnt to make coffee as well as Amu. She smiled demurely. As she paid the boy for the coffee, she checked her i-watch for the number of steps she had covered in the morning, and her eyes fell on the date. 17 November. It was Amu’s birthday.