Face in the lake 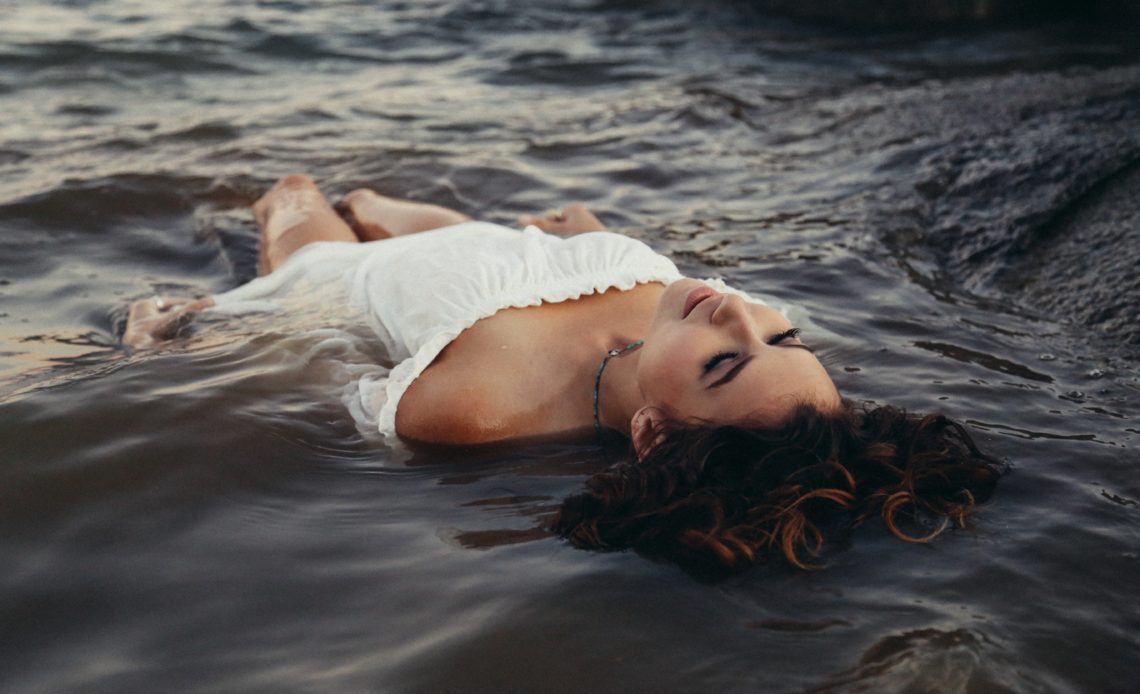 It was a beautiful day he woke up to, bright and summery. He pushed aside the curtain to peep outside the window. The sun shone in his eyes, he closed his eyes and recited the gayatri mantra. His cornflowers, marigolds and geraniums bloomed lusciously in the garden and he sighed. Meera. He thought. I wish Meera was here too. He sat there for a while and got up gingerly from his bed. The arthritis pain was getting to every pore of his body and he felt so crippled and weak. He needed a warm cup of tea and some hot bag for his aching bones. “Meera” he shouted and then checked himself. The house was empty. Still strange noises would erupt here and there. He had taken leave from his office today; he needed some time to think about what had happened. He needed to clear some cobwebs in his head.

The car started with a jerk. Meera was always a better driver, he reminisced wistfully. The car had her fragrance, sweet and mild lavender. Her scarf was neatly folded and kept on the backseat. After reaching the lake he parked the car parallel to the medieval looking stone barricade, the mountains showed in the background majestically. The green blue benches were empty. The morning crowd of joggers and yoga enthusiasts was long gone; it was after all a weekday. He decided to sit on the bench for a while. The morning sun gloriously warmed him up.

“Why do you like to sit here so much?” She had asked jokingly.

“It reminds me of my days in the mountains, when I was a kid.”

She was right there with him. They had held hands and contentedly watched the sun go down. It was dark when they had finally decided to go home. Her eyes had shimmered lively in the yellow lights of the lake side.  A deep ache plunged his heart.

He rented a boat and decided to take a loop around the lake. The mountains looked blue in the morning sun, its reflections mirrored in the lake. It was so calm here and he forgot for a while. A gentle push broke his reverie and he looked around. The lake was quiet. Too quiet and the silence suddenly bore on him like bricks. The boat rocked ominously in still waters. His eyes fell on the water. There she was, gently bobbing up and down. Her glassy eyes looking back at him, her face was distorted and body swollen. Yet she looked beautiful to him. His eyes welled up and he cried and remembered Meera.

“I like you Rajiv but I think we have fallen out of love, it isn’t working anymore”.

Remember to Count your Memories