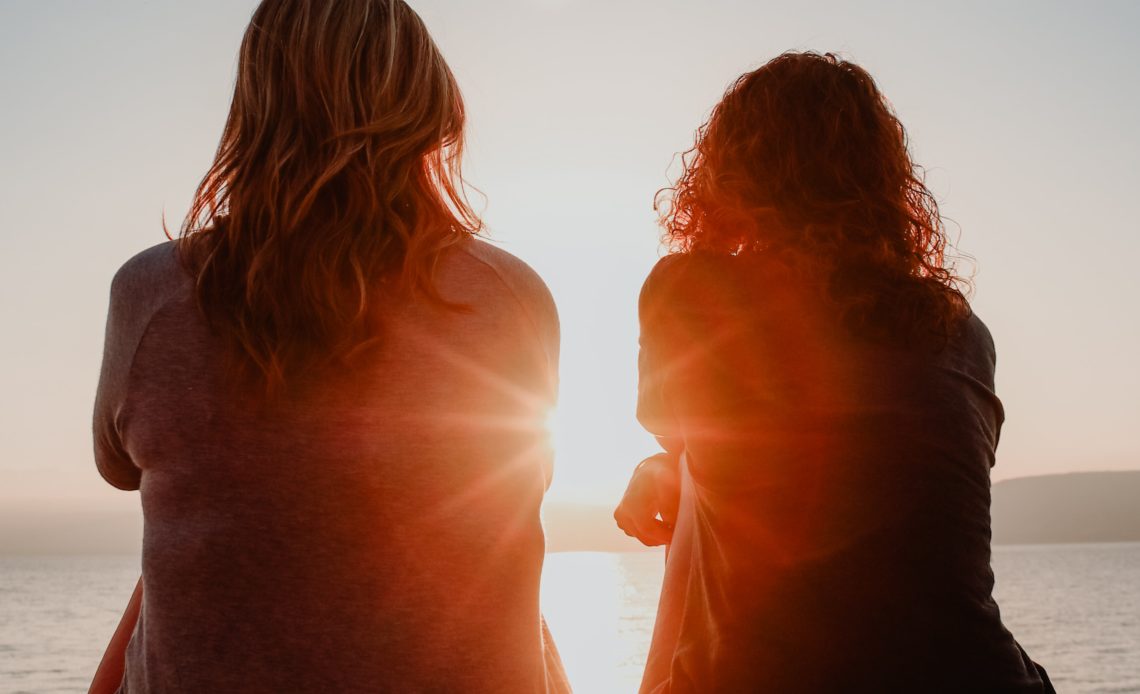 The neighbourhood reverberated with agonised shrieks. Smoke emanated from the broken houses and children wailed as colours of hatred hung thick in the air. Sameena hid herself in the shadows of the broken wall of her house. Ammi and Abbu were there too, their glassy eyes looking at her, their bodies matted with dried blood, lying next to each other. Sameena was bewildered and shocked. Her eyes darted here and there expecting to be caught any minute and killed or worse. Suddenly, she remembered her best friend. They were supposed to go to school together. Sumi always greeted her with ‘do pattar anara de…’

She was jolted back from her reverie as she heard a commotion. She heard loud footsteps and suddenly there was black smoke everywhere. Sameena started coughing loudly and then lost consciousness.

Sumitra was shivering. Her perpetrators were gone. If only she could gather some courage and go out, find her family, her friend Samee. She was worried for them. She tried to sit up but couldn’t move at all and anger seethed inside her. She remembered large groups of people shouting something about partition as she was getting ready for school. Ma and Baba had gone to the fields for harvest. That was when she had heard a loud noise emanating from the back of her house. She watched horrified as her front door came crashing down and a group of swarthy looking men barged in. They all leered at her menacingly. She knew them. They all were from her village. There was Rahim chacha’s son too.

It’s been ages now but the memories never die do they? The agility and strength all go away and leave behind old creaky bones and wrinkles. Sumitra sat hunched up in an arm chair near her window, watching the world go by. She was in India now and Lahore was a distant memory. She remembered, that night Baba had returned devastated, her mother had been killed. They had travelled in an overstuffed train to Bombay, India. She missed her home, her mother, her best friend Samee.

Sameena needed a wheelchair for going around nowadays. Her feet were swollen with arthritis and she was suffering from cancer. They had come to India for her treatment. Her daughter had decided to take her out today. But Sameena didn’t want to go out, it had rained just now, they could get soaked! As her wheelchair rolled on the marine drive, she remembered her childhood days again and Sumi too. She always remembered her. They loved playing in the rains.

Her wheelchair stopped near a group of people. She looked through her thick glasses. Her daughter was shaking hands with someone, a tall lad and a beautiful lady. Then she saw a very old woman next to them. That lady beamed at her as she tottered forward and sang in her wobbly old voice, ‘do pattar anara de…’ and then a rainbow glistened in the blue sky. Hearts were never really partitioned.

Remember to Count your Memories

Face in the lake